You are here: Home > Blog > LUXURY HOLIDAY IN INDIA WITH PALACE ON WHEELS TRAIN AND OBEROI HOTELS 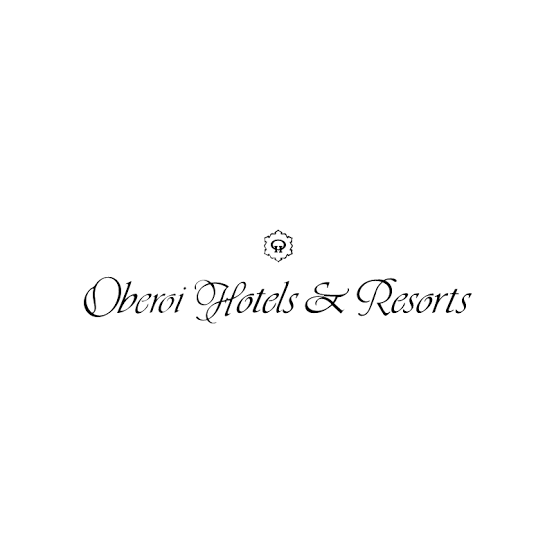 Designed Especially for Elite Traveller this Two Weeks tour will take you through India in a luxurious way. Do the Golden Triangle Tour in your Private way with Private Car and Stay at Deluxe Oberoi group of hotels and Explore the land of raja-maharajas is on “Palace of Wheels”, for Five Nights, one of the most luxurious trains in the world. It reflects the royalty and majesty of the bygone era when the kings and queens lived large. Palace on Wheels will transport you a different world altogether with its palace like ambiance and world class services. This heritage train not only give you an exciting experience of a train journey but also take you to some of the most famous tourist attractions of Rajasthan and the world famous Taj Mahal.

First destination of the tour is New Delhi.

The capital of India, Delhi has been continuously inhabited since the 6th century BCE and has served as a capital of various kingdoms and empires throughout its history. In the 1920s it was completely redesigned by Sir Edwin Lutyens and Sir Herbert Baker. Nowadays, Delhi is a bustling metropolis; a vibrant centre of international arts and culture, and a thriving commercial hub. An incomparable hotel for business or pleasure, The Oberoi, New Delhi, enjoys views of the UNESCO World Heritage Site of Humayun’s Tomb on one side and a calming view of the forested golf course on the other. It is a storied landmark and a celebrated example of Oberoi’s reputation for taking care of its guests. The contemporary interpretation of Sir Edwin Lutyens’ New Delhi in the interiors combines with a state of the art clean air technology offering the healthiest air in the city.

Night in Delhi at The Oberoi New Delhi Hotel

Next destination is Jaipur, Rajasthan

The famous walled capital city of Rajasthan. Jaipur has been fondly known as the “Pink City” since it was painted pink in 1876 as a sign of the people’s hospitality towards the visiting Queen Victoria of England and the Prince of Wales. Experience a sincerely warm welcome when you stay at The Oberoi Rajvilas, Jaipur. Spread over 32 acres of beautifully landscaped gardens, with traditional architecture, flaming mashaal torches and reflection pools. Exquisite accommodation inspired by the era of Maharajas, fine restaurants serving authentic Rajasthani and international cuisines, specially curated romantic experiences for couples and our sincere hospitality.

Night in Jaipur at The Oberoi Raj Vilas Jaipur

Board the Luxury Train Palace on Wheels in Jaipur for a Five Nights Trip through the Land of Maharajas and Palaces.

During this six days tour you will pass through Ranthambore National Park. Ranthambore National Park is in Sawai Madhopur District of Rajasthan state.Located at the junction of the Aravalli and Vindhya hill range, this is one of the finest places to view animals, especially as they are used to being stared at here.The park covers an area of Approximately 400 sq Km and if combined it with the area of sawai man singh sanctuary area,it is around 500 Sq km.

Then proceed for Chittorgarh, where we view the Images of love and valour; scars of battles lost and won… thrice-besieged, Chittorgarh Fort is all this and more, the Victory Tower and the Tower of Fame. You will also have an opportunity to witness the sound and light show at the majestic Chittorgarh Fort.

Then to Udaipur, the city of lakes Udaipur often  referred to as the ‘Venice of the East is located around azure water lakes and is hemmed in by lush green hills of Aravallis. The famous Lake Palace, located in the middle of Lake Pichola is one of the most beautiful sights of Udaipur. It is also home to Jaisamand Lake, claimed to be the second largest man-made sweet water lake in Asia. The beautiful City Palace and Sajjangarh (Monsoon Palace) add to the architectural beauty and grandeur of the city. The city is also known for its profusion of zinc and marble.

Palace on Wheels then proceeds for Jaisalmer.

In the heart of the Thar Desert lies Jaisalmer, founded by Rawal Jaisal, in 1156A.D. Here the yellow sandstone fort is an imposing sight, towering magnificently over the city. Discover the painstakingly latticed Havelis or mansions with their grand facades. The Nathmalji-ki-haveli, Patwon- ki-haveli and Salim Singh-ki-haveli are fine examples of the stone carver’s skill.

Day 9 of the tour spent on Jodhpur a city ringed by a high stone wall with seven gates and several bastions. This second largest city of Rajasthan, founded by Rao Jodha in 1459 A.D. is known for its rock-solid Mehrangarh Fort.

Early next morning, the Palace on Wheels arrives in Bharatpur, the capital of Maharaja Suraj Mal.

In Agra, morning disembark from the Luxury Train Palace on Wheels and do Agra Tour Private Way. The capital of the Mughal Empire in the 16th and 17th centuries, Agra is home to three UNESCO world heritage sites: the Taj Mahal, Agra Fort and the ancient city of Fatehpur Sikri; all of which are legacies from Mughal times. Located just 600 metres from the Taj Mahal, the world’s most exquisite testimony to undying love, it is easy to rekindle romance at The Oberoi Amarvilas. Inspired by Mughal palace designs; with fountains, terraced lawns, reflection pools and pavilions, The Oberoi Amarvilas offers unrestricted views of Taj Mahal from all rooms and suites, complemented by our warm, personalised hospitality. Tastefully appointed accommodation, exquisite restaurants serving authentic Mughal and international cuisines, private dining beside the silhouette of the Taj Mahal and couples spa treatments with Taj Mahal views. At The Oberoi Amarvilas, your experience of Agra will be unforgettable.

Night in Agra at The Oberoi Amar Vilas Hotel

For detailed Program and Pricing please email at info@365journeys.com