Best Places in India to visit during Winter

You are here: Home > Blog > Best Places in India to visit during Winter 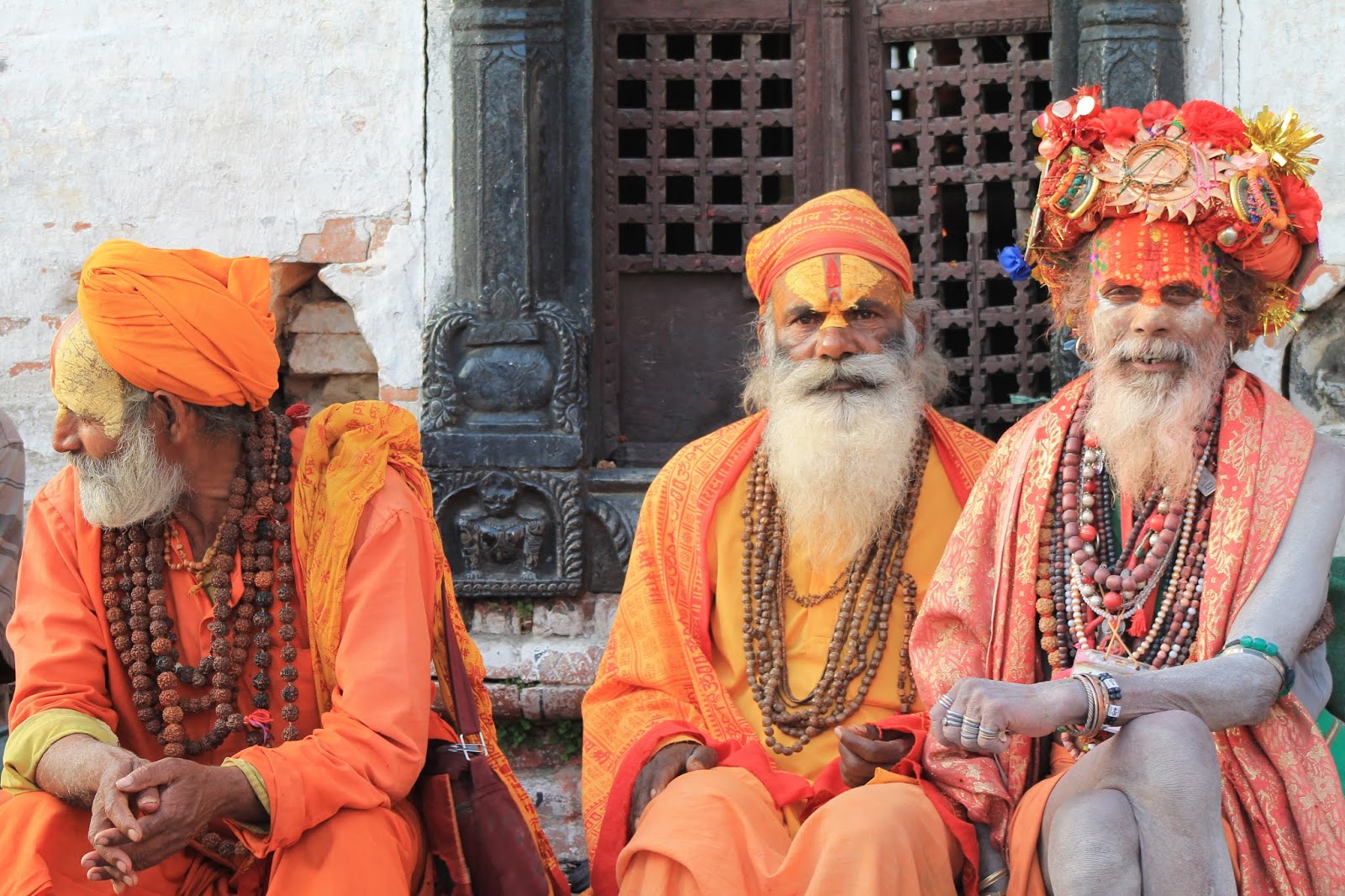 India is a country in South Asia on the Indian subcontinent, washed from the south by the Indian Ocean from the west – the Arabian Sea and from the east – the Bay of Bengal. Indian Sub Continent experience a vast stretch of diverse topography and when the mercury drops there awakens a numerous places in this diverse country which can be explored.  Winter is considered to be the best time to travel to India between October and March, but each season has its own unique beauty. Much depends on the choice of place visited. North India winter will be a blend of pleasant and fresh weather accompanied by mild Sunshine and South India will have a warm weather. Below is the list of some of the best places in India which should be explored in Winters

The land of Maharajas, lakes, Forts, Places and adventure, Rajasthan with its royal essence welcomes tourist with all its heart. Winter is the ideal time to explore the regal culture and tradition of Rajasthan. Most of the vibrant festival and fairs of Rajasthan falls during the winter period. The must visit places in Rajasthan are “Jaipur” the pink city, “Jodhpur” the blue city, “Jaisalmer” the golden city, “Udaipur” the city of lakes, “Pushkar” the holy city, “Ranthambore” the tiger reserve, “Bera” home to leopards and many other offbeat places which has got its own elegance and culture. While visiting Rajasthan one can savour the love and romance in Udaipur and for Adventure lovers there are array of activities like desert safari, camping, hot air ballooning, wildlife safaris and for the culture seekers each and every corner of Rajasthan holds something for them.

God’s own country as the name suggest Kerala is truly god’s country with natural beauty which attracts large number of tourist every year. Kerala is one of the popular destinations in India famous for Ayurvedic spas, backwaters, beaches, hills, verdant greenery, tea and spice plantations, for its rich flora and fauna, traditional culture and cuisine. Places to be visited in Kerala includes national parks like Periyar wildlife sanctuary, Thattekad wildlife sanctuary, Kumarakom Bird sanctuary and hill stations like  Munnar, Vagamon, Ponmudi and Vythiri, beaches like Kovalam, Marari, Poovar, Varkala, Cherai, Bekal and Kollam, cruise on the backwaters of Alleppey and Kumarakom. Besides this, there are a plenty of historical and cultural sites across Kerala for tourist seeking cultural and historical Tours.

Goa is not just about relaxing on the beaches and partying. It is a cultural blend of sun, sand, cuisine and meditation. Goa is a happening tourist destination which can be visited throughout the year, but winter is the most amazing time to experience it all. Adventure enthusiasts can indulge in water sports activities, party lovers can go for beach parties or night clubs throbbing with music, drinks and happening crowds, and those who want to relax under the rays of sun have a wealth of beautiful beaches lying across the shore of Arabian Sea.

Varanasi is also known as Kashi and Benaras, is the cultural capital of India. It is a melting pot, where both death and life come together. Varanasi is situated on the banks of River Ganges, which is believed to have the power of washing away all of one’s sins. The city is famous for its narrow winding streets hosting around 2,000 temples. Witnesses the traditional Aarti ceremony that is performed every evening at dusk on the ghats of river Ganges by various priests.

Amritsar is the spiritual and cultural centre of Sikh religion and home of the glorious Golden Temple. The famous attraction of Amritsar are The Golden Temple Also known as Harmandir Sahib (Temple of God), the Golden temple is one of the prime tourist attractions in Punjab and the most important pilgrim spot for the Sikh community. Then there is Jallianwala bagh memorial established to commemorate the massacre of the peaceful Sikh celebrators on the occasion of the Punjabi New Year on April 13th, 1919 by the occupying British forces. Witness the Wagh boarder closing ceremony. DescriptionThe lowering of the flags ceremony at the Attari-Wagah border is a daily military practice that the security forces of India and Pakistan have jointly followed since 1959

Rishikesh is a city in India’s northern state of Uttarakhand, in the Himalayan foothills beside the Ganges River. The river is considered holy, and the city is renowned as a centre for studying yoga and meditation. Rishikesh is known for its adventure activities, ancient temples and as the “Yoga Capital.  As it lies on the banks of holy river Ganga, Rishikesh has been a hub of Sadhus & saints and there are numerous ashrams teaching spirituality, yoga, meditation and Ayurveda. It is also famous for adventure sports like White Water Rafting, Bungee Jumping, Mountain Biking and many other water sports.

Khajuraho is a hidden gem, complete with architectural, historical and religious riches. And, the best time to explore this ancient town is winter when the weather is pleasant, fresh with cool breezes. It is famous for its ancient temples that depict some of the finest art in the world. The temples consist of stunning displays of fine sculptures and exceptional architectural skill, making them one of the UNESCO World Heritage Sites in India.

The UNESCO recognised World Heritage Site, Hampi is located in the south Indian state of Karnataka. It is known to be one of those places in India famous for its archaeological significance. Temples with ancient Vijayanagara Empire history-a vastly powerful Hindu empire, engraved in the walls, mountains with mesmerising sunrise and sunset views, ruins of palaces, the famous huge Stone Chariot that stands magnificent in front of the Vittala Temple Site, the 14ft high statue of Lord Ganesha known as Kadalekalu Ganesha are some of the must-visit places in and around Hampi.

Mahabalipuram is a historically important and well-loved tourist location situated on the Coromandel Coast along the Bay of Bengal, in the state of Tamil Nadu. It is known for its temples and monuments built by the Pallava dynasty in the 7th and 8th centuries. The serenity, the alluring atmosphere and the impressive setting with many beautiful white sandy beaches dotted with casuarina trees are all reasons as to why one would want to visit this wonderful town.